This came to us via my family in the Netherlands and translated from Dutch to English by my cousin. As we move into a new week, remember to pause and notice all the goodness that surrounds you, even in the very difficult spaces.

People had had a long, dark winter.

February had been a very restless month with lots of storms and lots of rain.

And then March came.

The streets were empty, most of the shops were closed and most of the cars were on the side of the road.  People almost never left their homes and, all over the world, countries were in lockdown. People couldn’t believe this was happening; it was so surreal.

Everyone knew what was going on.

But spring did not know…

the flowers continued to bloom;

the sun was shining;

the swallows came back and the sky turned pink and blue.

It got dark later and, early in the morning, the light came through the windows.

Children were no longer able to go to school; they studied online from home and played mainly at home.

Adolescents were bored; parents did not know what to do.

People came outside only for shopping or to walk the dog.

Almost everything was closed … even the offices, hotels, restaurants and bars.

The army began to guard exits and borders.

People had to work from home.

Suddenly there was not enough room for everyone in hospitals.  Operations and tests were postponed.

But spring did not know and it shot forth, imperturbably completing her annual program.

She gave us her most beautiful flowers and her most wonderful scents.

Everyone was quarantined at home for health or preventative reasons.

Some people were no longer allowed to go to work; others were required to work extra-long hours.

To hug, kiss or shake hands was suddenly a threat.

Everyone had to keep a good distance from each other; that was horrible.

All sorts of shelves were empty in the supermarket.

Many fun events were canceled.  No one knew when this would end.

People were limited in their freedom in a time of relative peace.

All over the world, many people got sick and it was contagious.

There was isolation, illness and panic – the fear became real!!

The days all looked the same and the weeks suddenly lasted much longer.

Everyone hoped that stricter measures would not be necessary.

People felt stuck in a movie and hoped every day for the hero to emerge.

The world slowed down when it wasn’t vacation; no one expected this.

Everyone knew what was happening…

But spring did not know,

and the roses continued to bloom;

the birds started their nests.

The pleasure of cooking and eating together was rediscovered.

People shared tips on fun things to do with housebound children.

There was time to write and read again; people let their imaginations run wild and boredom sprang into creativity.

Some learned a new language,

Some discovered that they were not really alive and found their way back to themselves.

Everyone had much more family time.

One closed the office and opened an inn with just four people.

Others offered to run errands or cook for vulnerable people.

Everyone suddenly knew what a ‘vital profession’ was and valued these people as heroes.

Others found ways to make or sing music together.

People recognized loneliness and invented ways to do something about it.

People recovered from their stressful lives.

People who did not know each other found ways to connect and care for each other.

Some made kites out of paper with their phone numbers on them so lonely people could call them.

The government made efforts to help companies and the self-employed so that they would not go bankrupt or fire people.

Volunteers came from all over, everyone wanted to do something.

People from all over the world expressed appreciation for all the doctors, nurses and care staff who worked hard to keep everything going.

It was the year when social isolation caused people to recognize the importance of health and connection, of togetherness and of social contacts.  There developed an appreciation of having a vocation; this did something with the collective consciousness.

The economy almost went under … but it didn’t stop; it reinvented itself.

It was the year when the world seemed to stop, the year we would get into the history books … together.

We all knew that.

But spring did not know. 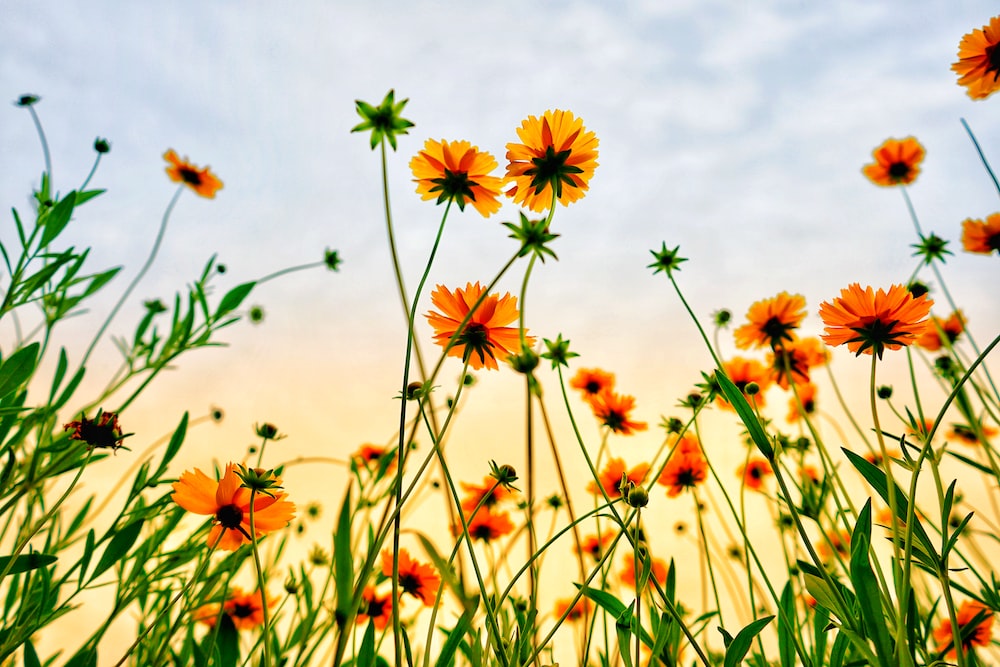 And the flowers continued to bloom,

it was getting warmer,

and there were many more birds.

And then came the day of liberation …

On TV the prime minister told everyone the emergency was over and that the virus had lost!

People had won … TOGETHER!!!

Then everyone took to the streets …

with tears in their eyes …

without masks and gloves.

The neighbor was hugged as if he were a brother and the world had become more beautiful and more loving.

they again had values and norms.

Because everything had stood still, the earth could breathe again.  She, too, was healed from what people had done to her earlier.

And the summer came …

And he was still there

Because spring didn’t know, everyone learned the power of life.

Blessed Be His Name

I am on a life long journey to live with integrity, honesty, kindness and full of grace. View all posts by trishborgdorff

One thought on “Spring Didn’t know….”

‎"Friendship is born at that moment when one person says to another, 'What! You too? I thought I was the only one." ~ C.S. Lewis

The longest journey of any person is the journey inward...